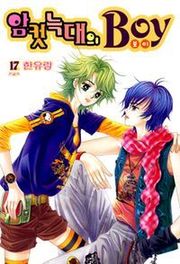 Boy of the female wolf manga

Boy of the Female Wolf summary: Eun-soo Cha is the main character of the story. Eun-soo has hated her mother ever since she was abandoned by her. Raised by her grandma, she became a wild child who likes to fight. She has even disguised herself so well as a guy that people won't believe her even i... 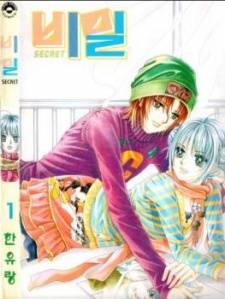 A father who committed suicide on Yuh’s 16th birthday. The boy she met during her sorrow; Mu Hyul Ba-dump Ba-dump; a guy so breathtaking. A proposal at a sky resort. “I can do anything for you as long as it makes you smile. I’ll give you everything you want.” All those to interrupt our ...