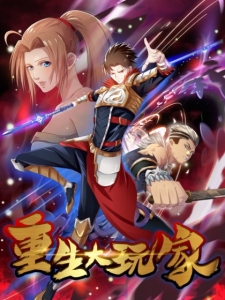 Wan Jia was betrayed by one of his own teammates in the virtual reality game, "King of Gamers" (KOG) and lost his qualification. However, In his final moments before being removed from the game, he was transported back one year earlier to the day that "King of Gamers" launched. Already a master of the game and possessing in-depth knowledge of the content of the game, Wan Jia orchestrates his return to the "King of Gamers" to not only to punish the traitorous teammate, but also achieve victory!