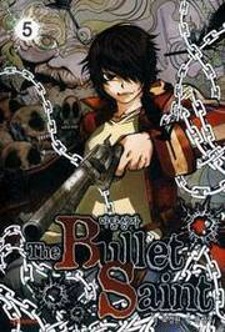 From Manga Updates 1943 Manju. Kim Ui-ryong, known as the perfect marksman was given a secret order from the superiors of the independence army. Armed with explosives around his body, he infiltrated a secret Japanese government operation and witnessed a ceremony upholding an old bronze sword. Just as his mission required, he destroyed the bronze sword and died. Korea, 60 years later. Culture Professor Bae Reta, a 2nd generation Korean-American was asked to participate in a secret auction where she witnessed a gun. From a glance, it looked like just any old gun used in Manju independence movement. However, ones after the gun appears at the scene and quickly turns it into a bloodbath. And Prof. Bae, left alone with the gun witnesses everything... - Translations by Grumpy from The Company
Chapters
Top manga