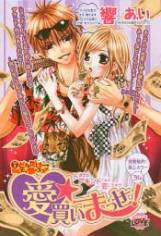 For the sake of getting back the present she is going to give her admired senpai, Yuzuki agrees to date the merchant Riichi. Is that a good decision or not...... 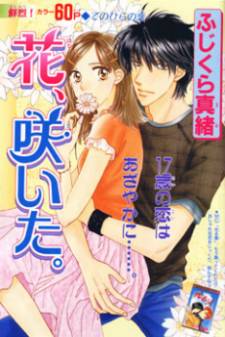 Sari, who likes nail-painting, hasn't thought much about her future. One day, she meets her classmate in the library. He praises her nails and that gives her an idea about her future. They start to get closer, but then something happens...... 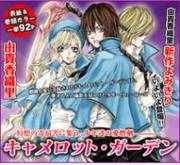 Description : Through the looking glass into Camelot Garden, falls a boy named Ryu, whose purpose is to crush this weird, semi-malignant fantasy world. Oh yeah, and the below is a direct quote from the beginning of the story. The Lady of Shallot by Alfred Lord Tennyson There she weaves by night and... 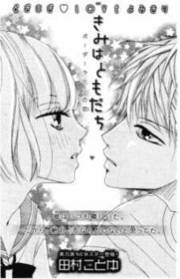 Kimi wa Tomodachi summary: He was always by my side. ... So, I thought that I certainly won't fall in love with him... 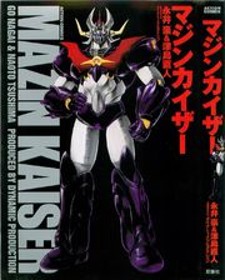 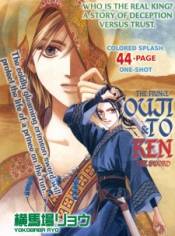 The coldly gleaming crimson sword will protect the life of a prince on the run...... 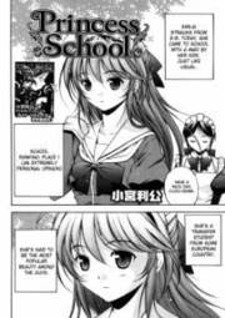 Princess School summary: Takaki loves ranking the popular and beautiful girls at his school. The one standing at the top is the foreign transfer student Emilia Shutrause, and being a student from Europe, she is extremely popular among the male students at Takaki’s high school. Although he was j... 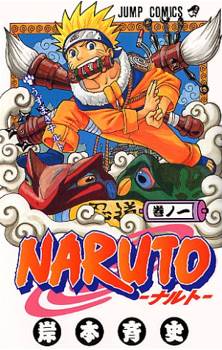 Road to naruto the movie manga

ROAD TO NINJA NARUTO THE MOVIE The new shocking movie Naruto fans from all over the world have been waiting for. MOVIE 9: ROAD TO NARUTO THE MOVIE A special one-shot connected to the movie!? Read the manga, watch the movie and find the connections!!... 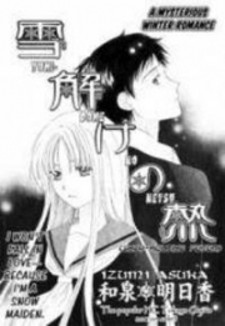 Snow Melting Fever summary: Takaharu has fallen in love at first sight with a girl named Mifuyu, who has named herself a "snow maiden" who can't fall in love. What will it take for Takaharu to melt her frozen heart?... 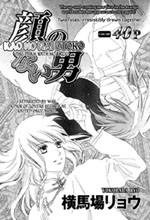 The man without a face manga

Separated by war, a pair of lovers seek to be united once more...... 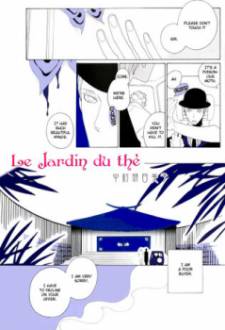 A mysterious story about a poor young man who orders a kind of tea called Huan Ying – “The Illusion”. He asked for a small quantity - just to have a taste - and was granted one cupful...... 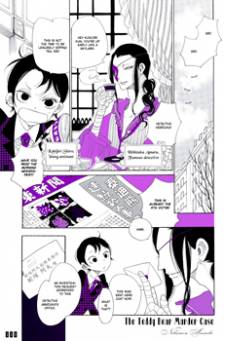 Four murders have taken place at an all girl school. Lying beside each of the victim was a teddy bear with one missing limb. Now It is up to Detective Hebizuka Amaru and his cute assistant Kohijiri-kun to solve the mystery!... 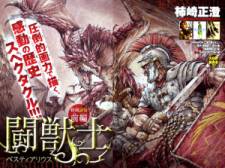 A.D 70 The mightiest empire Rome started conquering the world. The whole Europe was havocked by Roman's foot. In Ablion, in order to protect their homeland, the Bravest Wyvern fought a bloody battle against the invader... The term Bestiarii (???) refers to those that fought against beasts, whethe... 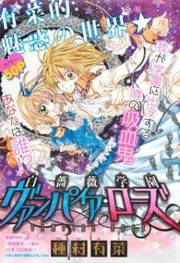 Vampire Rose summary: From Loyal Kiss: "Supernatural things don't exist in this world!" Kahou Mira absolutely hates all things supernatural, so why does Hikaru-sempai keep pursuing her to join the Supernatural Research Club?! But one day, Mira barely escaped the clutches of the White Rose Academy... 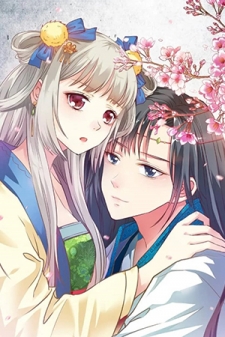 Cute Ogre S2 summary: A Taotie? What happened to the goddess of the moon in the afterlife? Died of obesity in the last life, what is she supposed to do with this hungry body in this life? The skinny god of delicacy complains all day about how hard gaining weight is. The god of law and justice in ... 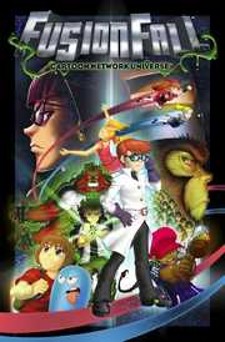 FusionFall summary: A comic prequel, co-written by Matthew Schwartz and Megas XLR co-creator George Krstic, entitled FusionFall: Worlds Collide!!, was passed out during Comic Con '07. Due to the overwhelming success of the comic, George Krstic is in talks to write a script for a FusionFall featur... 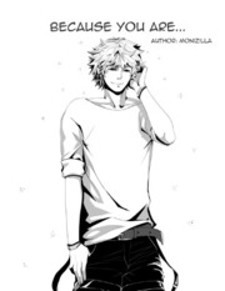 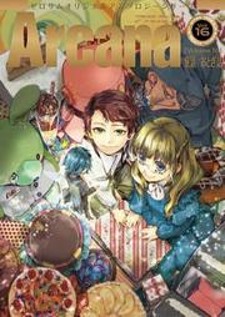 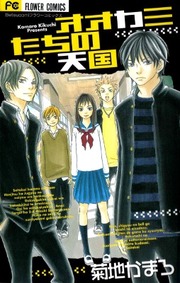 The Paradise of Wolves

The Paradise of Wolves summary: From Serenus Dreamers, Story 1: "Be careful of the student council." Although she heard of that rumor, Mizuki who has just transferred starts a fight with a member of student council. Of course they started picking her, and they forced her to enter dangerous "Taggi... 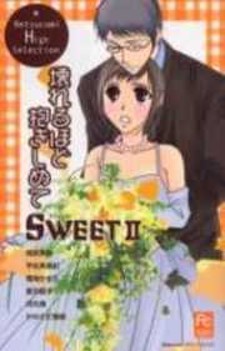 Sweet II summary: A collection of short stories: 1) 10 Days - High school senior, Aiko, and 30-year-old Shirakawa are to have an arranged marriage, so they decide to try being a couple for 10 days... 2) There's No Logic To Love! - Mayu can't get over her big shock from being dumped. But then a tr...