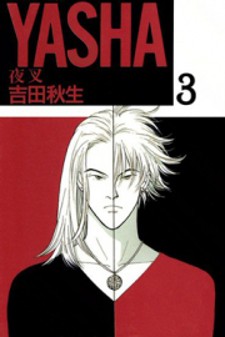 From ShoujoMagic: Arisue Sei lived as happily as any normal kid would, just him and his mother -- a particularly private woman -- on an outlying island of Okinawa. There were also his friends Toichi and Moichi. The only unusual things about Sei were his sharp instincts and high intelligence. But everything changed when his mother was killed and he was kidnapped by the people of Neo Genesis. Now, six years after the kidnapping, Arisue Sei has returned to Japan with the title of "Doctor" at only the age of 18, and he's not the Sei that his friends remember. There are bodyguards with him who protect him from others who wish to possess his superb intellect. He says he's come back to assist with the research at Rakuhoku University, where Moichi now works, but here is where the door to Sei's secrets just begins to open.
Note: Won the 47th annual Shogakukan Manga Award for Shoujo in 2002.
Chapters
Top manga